XTERRA East Champs in Richmond has been a hard one for me to crack in the past and really put everything together.  It is a fantastic race with a unique feel as it takes place in downtown Richmond, though at many places on the course you would think you are in a great forest.
Thankfully we were not dealing with a tropical storm passing over this year to set the river at flood stage and canceling the swim we still had some good storms pass through the area in the days leading up to the race to put the river at is highest point while I have been competing here and adding a very dynamic element to the race with the currents in the James River.  We had all done our research studying the river and with the swift current started much further upstream than normal to not be fighting but using the current getting to the first buoy. 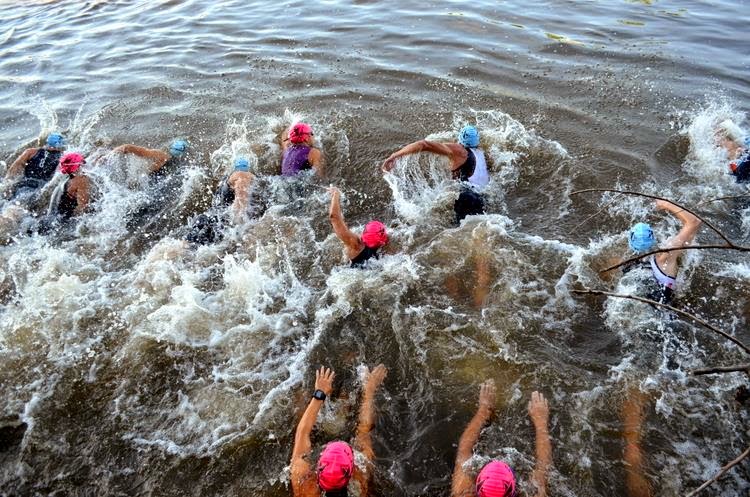 It was a fanatic start as with only 150m to the first turn buoy it would still be crowded as an order would not be set yet.  The mayhem continued on a upstream leg to the next buoy as we all tried to swim close to an island to get out of the current to reach the next buoy.  Josiah pulled a very cheeky move and scouted a sand bar a bit further to the right and sprinted up the buoy before diving back in.  As we headed to the next buoy the jostling continued and I was not happy with my position being crowded and bumping around with everyone so I saw over Josiah’s legs and on the subsequent stroke grabbed his shoulder and pulled him straight behind me, sorry Jo it gets a bit rough at times at the front can’t count how many times I have had that happen to me.   I managed to find free space after that and started to settle in as we headed on to Belle Isle.  After the quick run across and diving back in is where the real battle against the current began, a few of us understood that there was a buoy in the middle that we needed to stay up stream of, not all of us got that message apparently.  The current was very strong and it was a battle to stay upstream of the buoy and added a dynamic to the race, with the currents people were all over the place and there was no pack like in other swims.  I tried to close the gap down that Dan and Craig had opened but in the end started the bike about 25 seconds down from them. 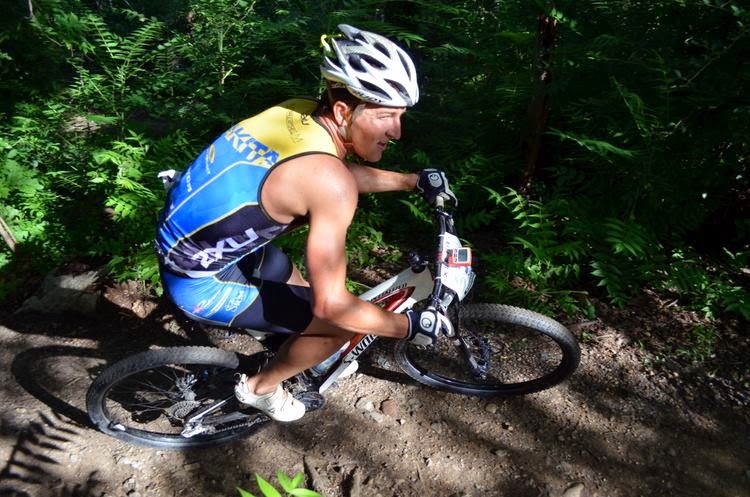 With Conrad on my feet out of the swim I had one objective and that was to be on his wheel when he caught up on the bike.  I was in good position till he too pulled a cheeky move and rode the sidewalk across the bridge slightly cutting the distance as the bridge curved around to the trails similar to running on the inside lanes of a track.  Just missing his wheel as we hit the single track I did sneak by Mauricio and hoped to open up a good gap on him before the run.  Unfortunately I was not riding my best technically and struggled to ride smoothly.  Mauricio did a fantastic job staying within striking distance and when it was about strength instead of technical ability he would claw his way closer.   Brad Weiss rode strong and passed me but he helped Mauricio claw his way closer and after a couple mistakes on my part in the raucous rock garden having to reset my chain he moved back ahead of me.  I tried to settle down and ride smooth but it just wasn’t happening today.  Josiah passed bay just before starting the Northbank bringing Karsten Madsen with him.  Karsten was riding strong as well and on another mistake on my part passed by and I was just trying to keep him in striking distance.  I rode a bit better on the second lap but was tentative trying not to make mistakes that would lead to me putting a foot down.  I held my position and managed to close the gap down on the second lap and left transition right with Karsten and Mauricio. 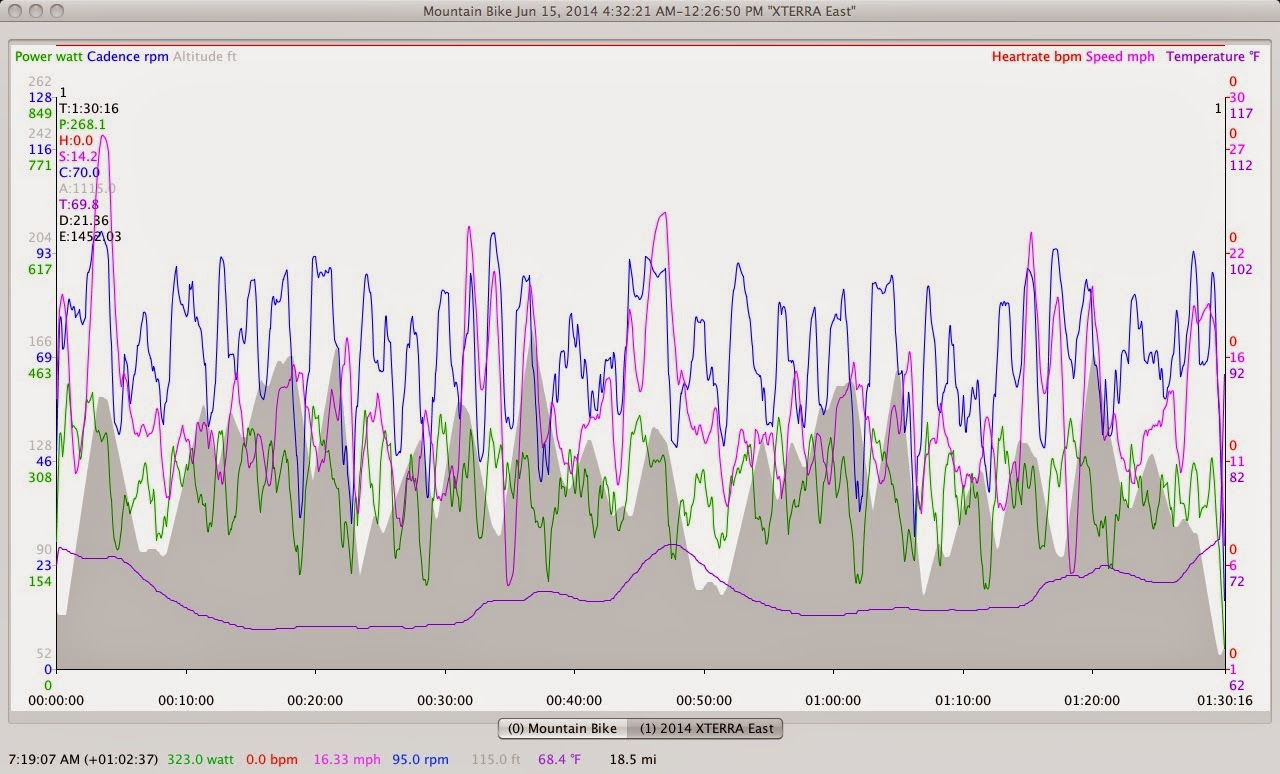 The goal with any run is to limit losses to Mauricio and I took off trying to use him as a carrot up ahead.  It worked for about two miles till he was out of sight at the Mayan staircase.  I continued to push and the legs kept a good rhythm but after picking my way through the dry river bed and feeling my position was secure I definitely backed things off and cruised in to finish 7th.  It was a tough one to take as my fitness and ability are better than what I did.  There are always off days you just never want them to actually happen. I have put together a lot of really good races this year and now get a chance to put together some solid training heading in to Mountain Champs. 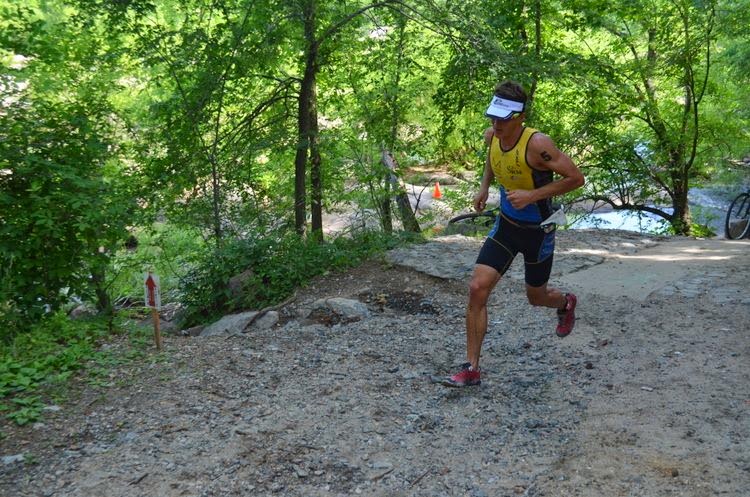