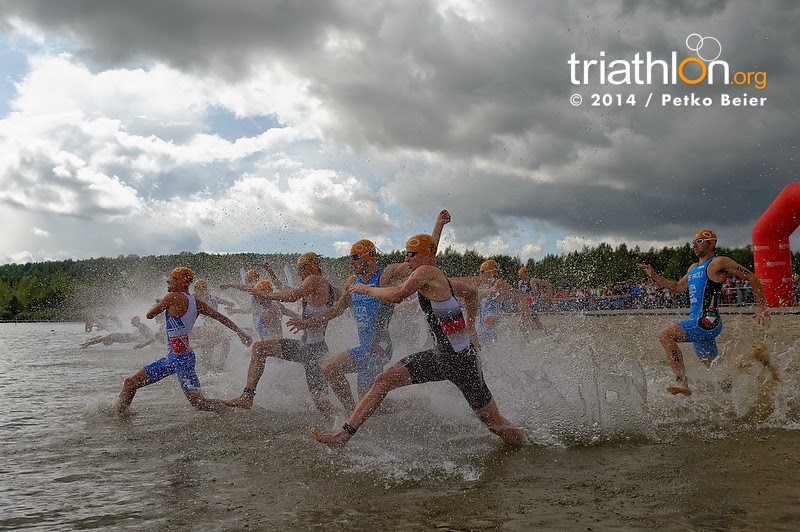 
I stared the run well and really felt like I was moving well till guys started flying past me again, the legs just didn’t seem to want to turnover.  I was thankful the run was not quite as muddy as the bike, there were a few slick sections but nothing like the bike.  I hit the deck once on at the top of a shallow downhill since I didn’t understand what the volunteers were yelling at me in German that it was very slick mud right where I was headed.  I plugged along until about 7k and that is when the lights went out.  It was an immediate bonk, no warning just all of a sudden I was shuffling along and having a hard time holding a straight line running.  Unfortunately in the rush to set up my transition when the rain started I neglected to put my First Endurance Liquid Shot flask with my shoes and they had only water on the run course and had no way of getting in extra calories.  It was a slow last 2 k losing three minutes from what I would guess and I stumbled across the line in 29th.  It was a very bad end to a marginal day.
Posted by Unknown at 10:09 No comments: 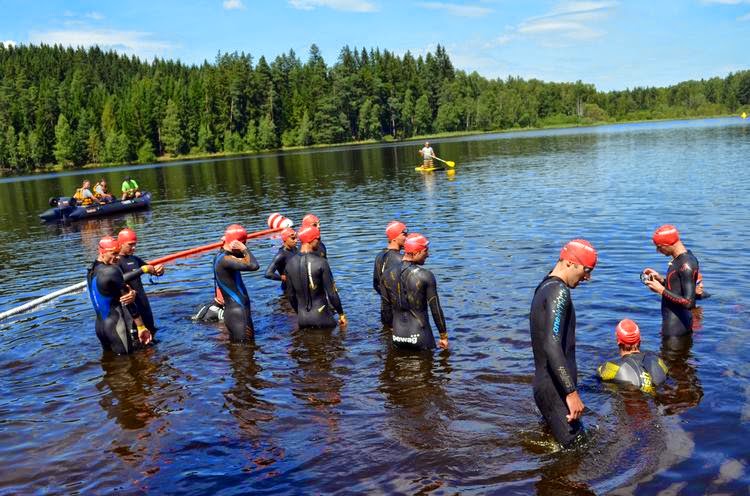 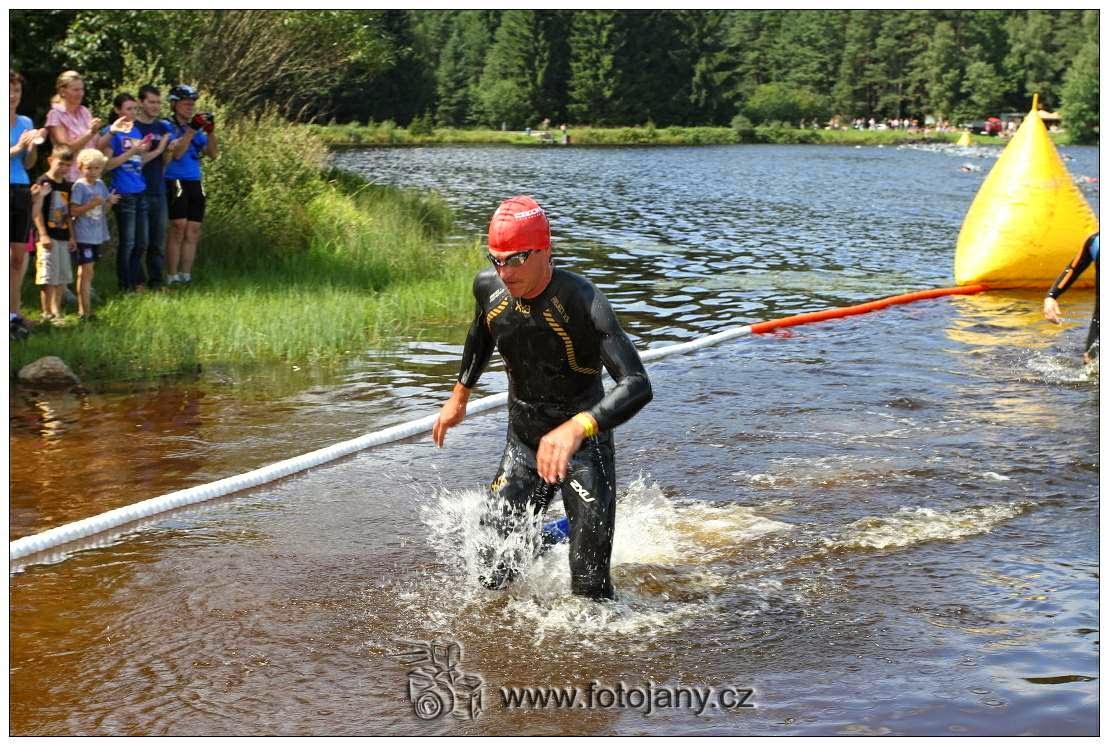 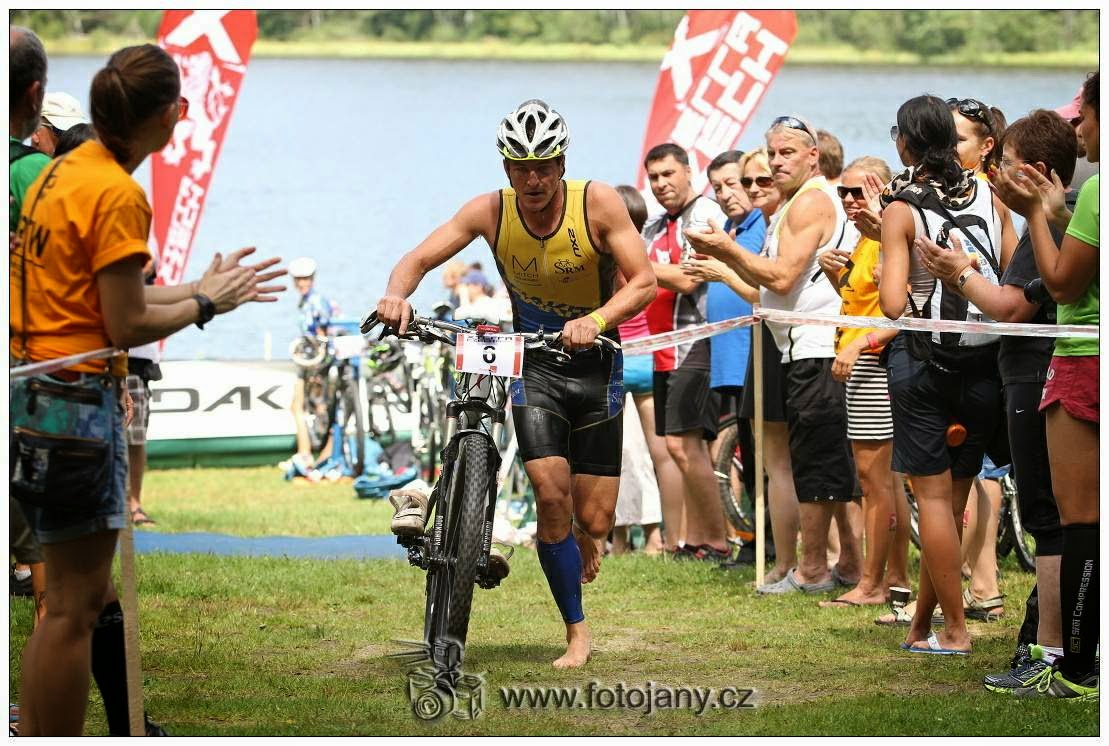 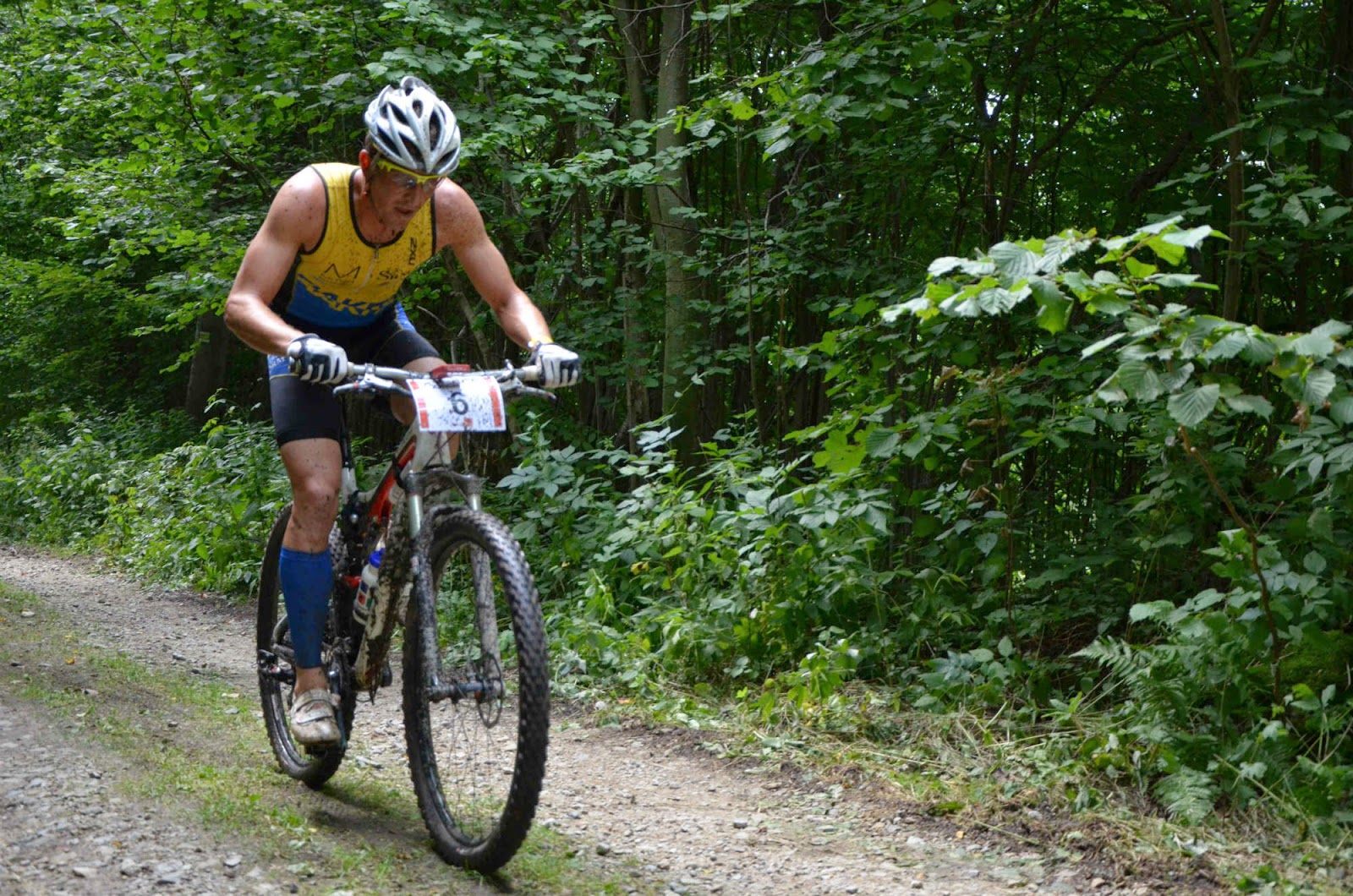 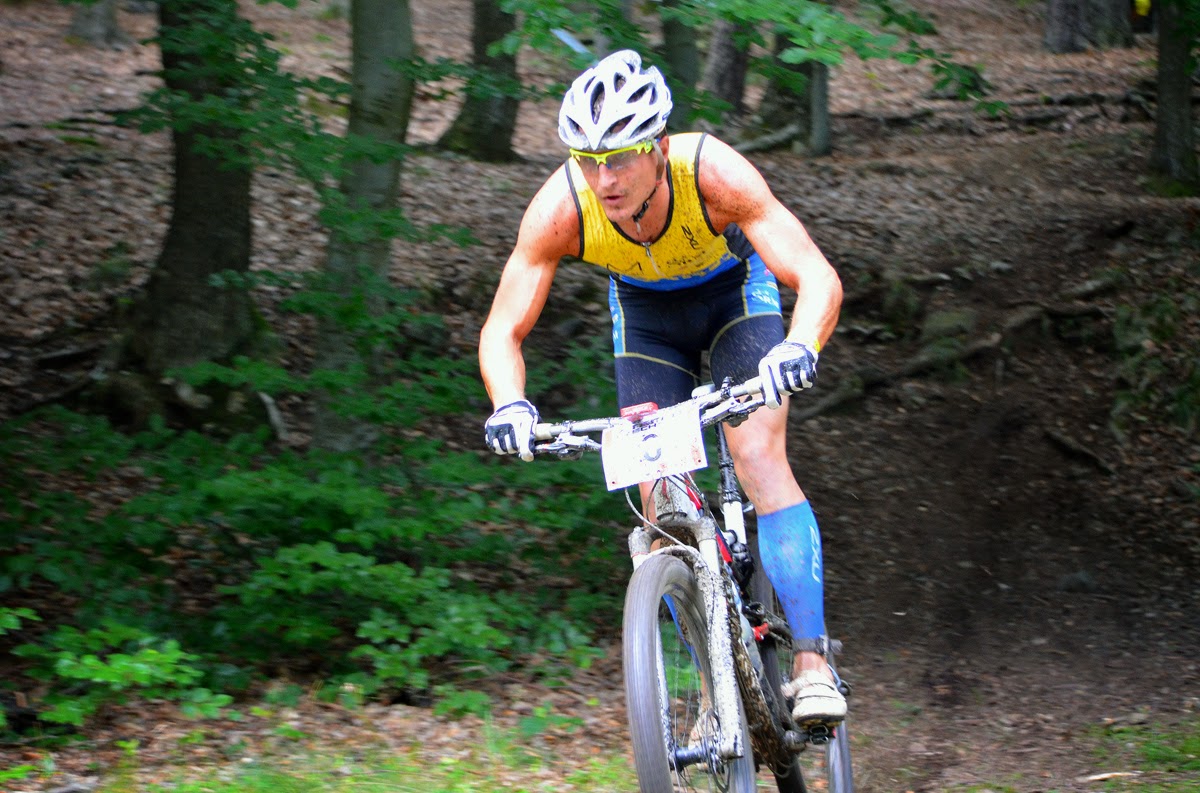